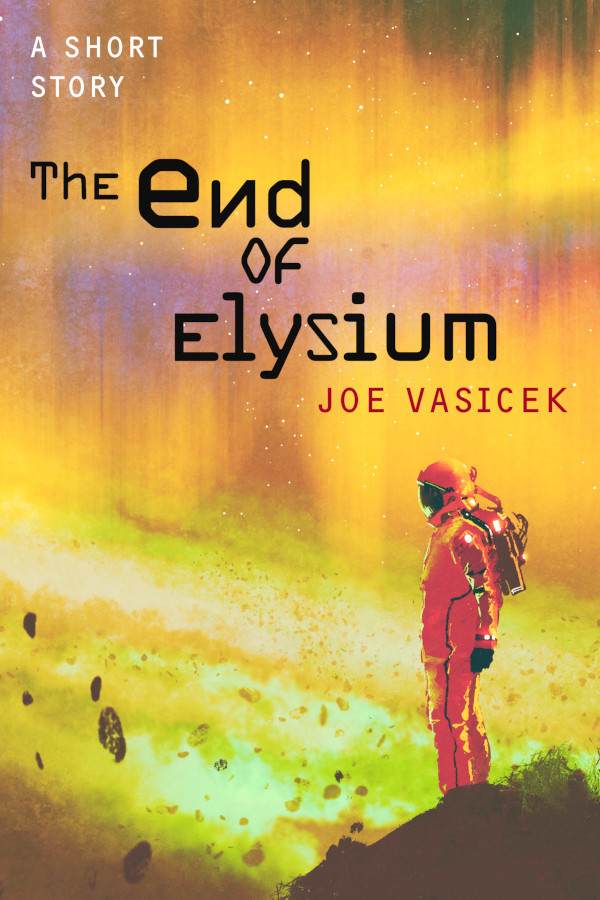 The End of Elysium: A Short Story by Joe Vasicek

For the promise of paradise, the last civilization will surrender to the apocalypse.

Elysium was a world without without pain or suffering, hunger or disease, poverty or crime. So naturally, it was a world that was already dead.

Gehenna was a dead world, poisoned by the Great Catastrophe that had driven their ancestors into the underground vault. Few knew or cared what lay beyond the ancient airlocks. The bleak and windowless tunnels of Gehenna held nothing to the shared simulation of Elysium.

Gehenna still had a Watchman who searched diligently for the promised land. But would the people of Elysium give up their truth in order to have a future? Or is cultural suicide a price worth paying for paradisiacal bliss?