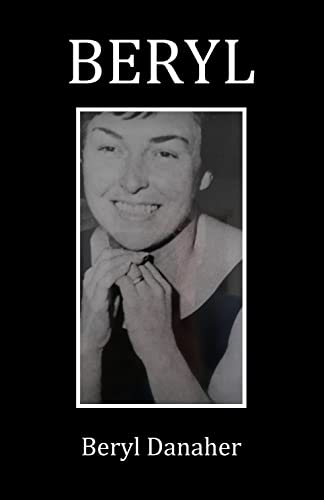 Learn of the shocking abuse at the hands of a father and the victim pursued by the authorities until she was put into young offender’s home.Beryl met a young boy who showed her a different life along the way: becoming involved in criminal activities at a young age.Aged 20, her son was taken away from her and she never saw him again until 50 years later.Beryl was named as one of Britain's most notorious criminals along with her husband Walter ‘Angel Face’ Probyn.Beryl received 18 years at the Old Bailey and served five years in a maximum security wing, alongside Myra Hindley. Warned that if she touched one hair on Myra Hindley Beryl would serve every day of her 18 year sentence.When finally released from prison, Beryl lived with her mother and daughter Jean. At the age of 79, Beryl passed away never regretting the life she lived but regretted losing her son.