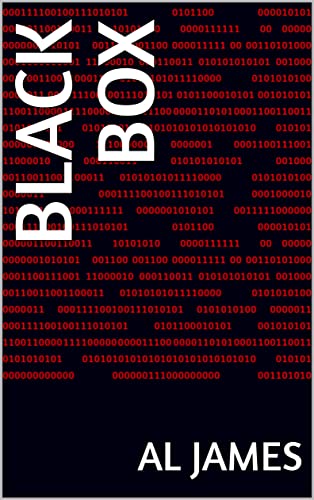 As the United Kingdom approached the end of the 21st century, a radical democratic experiment was about to turn the country inside out. Prime Minister Oliver Sharpe’s surprise announcement of a snap election was just the start. Black Box was to be the all-seeing eye that would track your opinions and determine your vote. No longer would you have to pick up a pencil and make an informed decision for yourself.

With information on Black Box’s complex calculations in short supply, Sharpe’s political opponents fought back with logic, cunning, and indignation. Forced into an election campaign at short notice, and not knowing enough about how Black Box works, they had to adapt and finesse their campaigns to appeal to a population becoming more divided by the day. Their schemes and stratagems brought turbulent political change in a set of events which until this account, have been fundamentally misinterpreted.