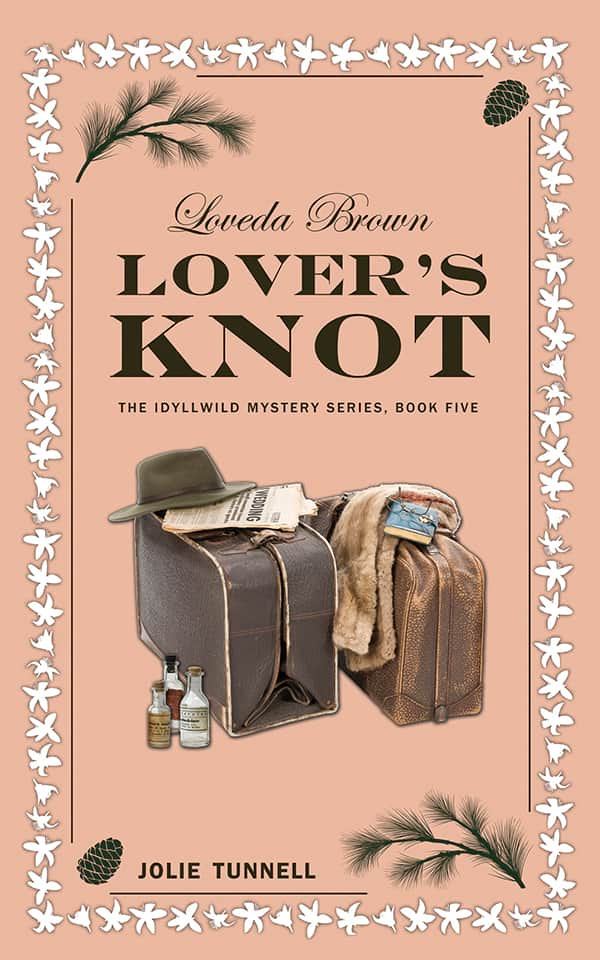 A wedding in Idyllwild is threatened when visions of the future are clouded by secrets of the past.

Loveda Brown is a bridesmaid in the tiny mountainside town of Idyllwild, California, as yet the Wild West of 1912, but with the wedding only three days away, a guest drops face first into the chicken salad. Is it misdiagnosis or murder? Between a fortune teller, a nosy newspaper reporter, four physicians, and an overbearing aunty, Loveda wanders a maze of deceit to uncover the killer before the bride pays the ultimate price for a secret in the groom’s past.