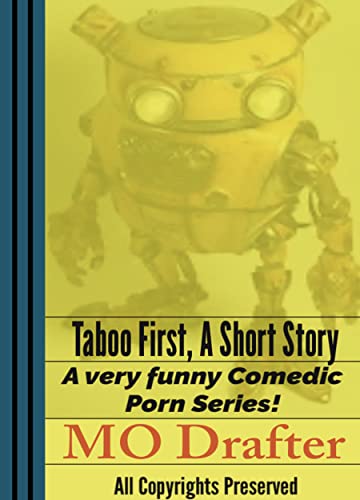 Planet earth in the far future have became the land of robots, each robot had a conscious Brains connected with their actual brains of actual people who have died and became robots with genetically edited brains that can live for ever! Actually there was a thin robot that was looking at a sign in the Hastings street downtown Vancouver BC Canada, this robot name was Da Bee!

Da Bee was his human nick name before he died and he went through cryonics hospitality then was revived when technology and genetic engineering have managed to create immortality for him and for people like him who have survived within robots.

Actually Da Bee was thinking “I’m a robot; I don’t need Money! Don’t I? Well hell for it, I’ll get a quick charge even though I don’t have money! Lord be Hold!”

He said it as he was looking at a yellow Sign with black marking that says “Free Charger for All MotherFuckers!”

So Da Bee went inside the charging station; it looked like a Blue ATM with red dots and white Typography which asked a question: “Are you a MotherFucker?”

Then a sound came out of the Machine, it said “Please connect your dick column and Point it toward the pussy whole on your right, you will be charged via the operation of fucking!”

Da Bee said “What is fucking?”

The wall machine said “you will use your dick column to penetrate my pussy whole on the right, please fuck me now!”